Psilocybin is a hallucinogen that works by activating serotonin receptors, usually in the prefrontal cortex. This part of the brain affects mood, cognition, and perception. Hallucinogens work in other areas of the brain that regulate arousal and panic responses. Psilocybin does not always cause active visual or auditory hallucinations. Instead, it confuses the way some people using drugs perceive objects and people already in their environment.

The amount of medication, past experience, and expectations about how the experience is shaped can all affect the effectiveness of psilocybin. After the intestines digest and absorb psilocybin, the body converts it to psilocybin. The hallucinogenic effects of psilocybin usually occur within 30 minutes of ingestion and last for 4 to 6 hours. For some people, changes in sensory perception and thinking patterns may last for several days. 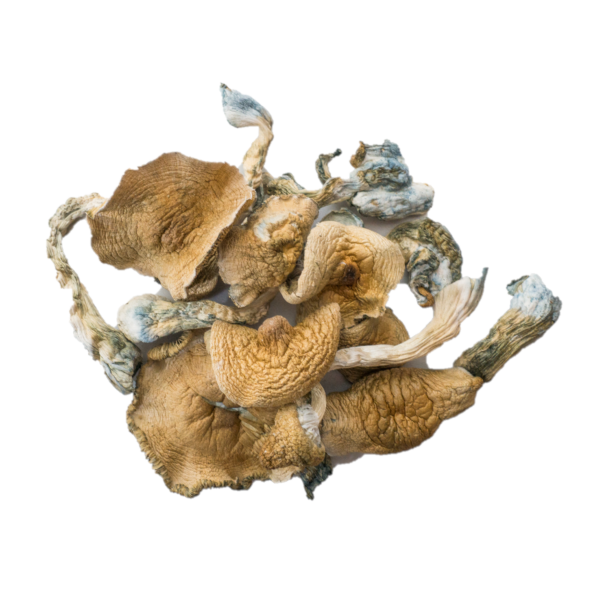 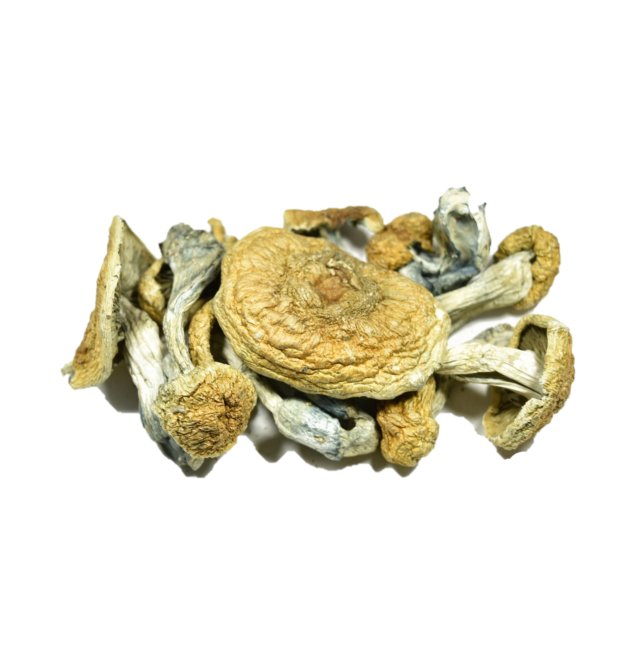 Methods of Psilocybin Use

The conscious use of psilocybin for mystical or spiritual purposes dates back to pre-Columbian Meso-American society and continues to this day. Psilocybin is often used for recreation in dance clubs and for specific groups of people seeking a transcendental spiritual experience. In a medical purpose, doctors have tested psilocybin for use in treating cluster headaches, terminal cancer anxiety, depression, and other anxiety disorders. However, some scientists have questioned its effectiveness and safety as a therapeutic tool.

The stems of the magic mushrooms are long and thin, so they look white or grayish and have a hat with dark gills on the underside. Dried mushrooms are usually reddish, rusty brown with isolated areas of off-white. Mushrooms are taken orally and can be made into tea or mixed with other foods. Mushrooms can be used as fresh or dried products. Psilocybin tastes bitter and unpalatable.

A “bad trip”, or unpleasant or frightening experience, can occur with any dose of psilocybin. Generally, dried mushrooms contain only about 0.2% to 0.4% psilocybin and trace amounts of psilocin. Typical doses of psilocybin used for recreational purposes vary, with peak effects occurring within 1-2 hours and lasting approximately 6 hours.

Dose and efficacy will vary significantly depending on the type of mushroom, the method of preparation and individual tolerance. It can be difficult to determine the exact type of mushroom and the amount of hallucinogen contained in each mushroom. If you choose to use psilocybin for recreational purposes, lower starting doses and longer periods of efficacy evaluation may be a safer option.

Medicine dealers rarely sell psilocybin under their real name. Instead, the drug can be sold as follows:

The possible effects of psilocybin are:

The effects of psilocybin vary from person to person based on the user’s mental state and personality, as well as differences in the environment around them. If a recreational user is experiencing mental health problems or is concerned about the use of hallucinogens, he is at increased risk of a bad experience. Psychological distress is the most common side effect reported after recreational use of psilocybin. This suffering can take the form of extreme anxiety and short psychosis.

Psilocybin for Treatment For Depression

There is debate about whether psychologists can use psilocybin and similar hallucinogens to treat depression. Two studies examined psilocybin as a treatment. One study examined the ability of psilocybin to reduce the symptoms of depression without numbing emotions, and another examined the relationship between positive treatment outcomes and the nature of psilocybin-induced hallucinations. Some researchers are investigating some of the therapeutic uses of psilocybin.

Stop Smoking And Other Addictions

In a small pilot study at Johns Hopkins University, researchers found that psilocybin therapy significantly improved smoking cessation over a 12-month follow-up period. The study was led by Dr. Matthew Johnson, an associate professor of psychiatry and behavioral science at Johns Hopkins University School of Medicine. According to him, psilocybin may also treat other substance use disorders, including alcohol and cocaine addiction.

There are some promising preliminary results in areas such as the treatment of overwhelming existential end-of-life anxiety and the diagnosis of advanced cancer.

In a 2016 randomized, double-blind study by Johns Hopkins, a single dose of psilocybin significantly improved the quality of life of people diagnosed with life-threatening cancer and reduced depression and anxiety.

People who take psilocybin in an uncontrolled environment can behave recklessly, such as drunk driving. Some people can experience constant and disturbing changes in the way they see the world. These effects are often visual and can last for weeks or years after the use of hallucinogens.

Doctors are currently diagnosing this condition as a persistent hallucinogenic dysesthesia known as flashback. Flashbacks are a traumatic memory of a very disturbing experience. Memories of this disturbing experience while taking hallucinogens will be hallucinating on a bad trip or a nasty turn. Some people experience more unpleasant effects than hallucinations, such as anxiety, agitation, confusion, delirium, psychosis, and syndromes similar to schizophrenia that require visits to the emergency room.

In most cases, a doctor will treat these effects with medication, such as benzodiazepines. These effects often resolve in 6 to 8 hours as the effects of the drug wear off. Finally, though the risk is small, some psilocybin users risk accidental poisoning from eating a poisonous mushroom by mistake. Symptoms of mushroom poisoning may include muscle spasms, confusion, and delirium. Visit an emergency room immediately if these symptoms occur.

In most cases, doctors treat these effects with drugs such as benzodiazepines. These effects often disappear within 6-8 hours as the drug becomes ineffective. Finally, although the risk is small, some psilocybin users are at risk of accidental poisoning by accidentally eating toxic mushrooms. Symptoms of mushroom poisoning include muscle cramps, confusion, and delirium. If you experience any of these symptoms, go to the emergency room immediately.

Hallucinogens and other toxic mushrooms are common in most habitats, so all mushrooms should be removed regularly from where the child is regularly to avoid accidental consumption. Most accidental mushroom intake causes mild gastrointestinal illness, and only the most severe cases require medical attention.